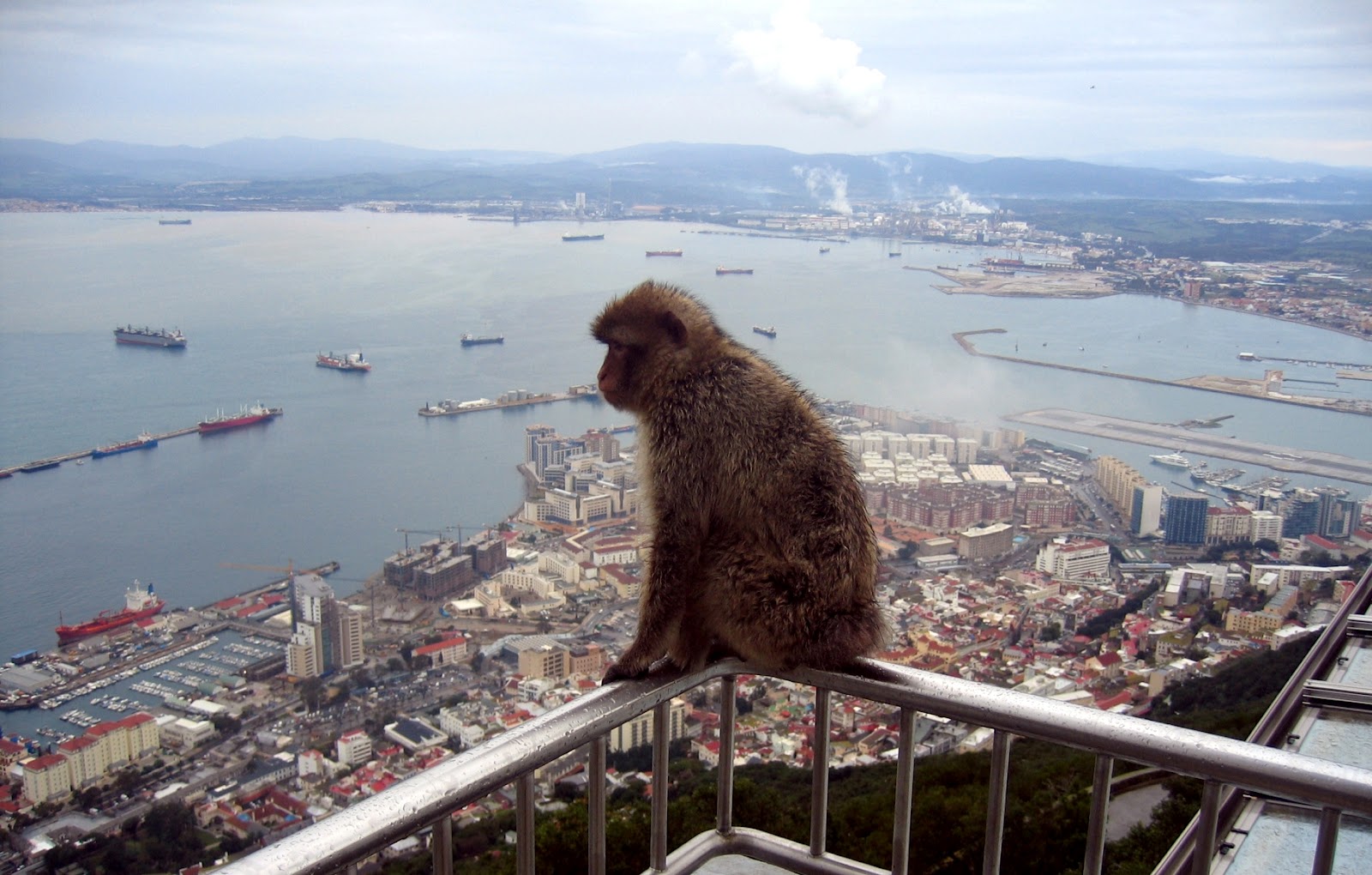 During ancient times, Gibraltar was regarded by the peoples of the Mediterranean as a place of religious and symbolic importance. The Phoenicians were present for several centuries, apparently using Gorham's Cave as a shrine to the genius loci of the place,as did the Carthaginians and Romans after them.