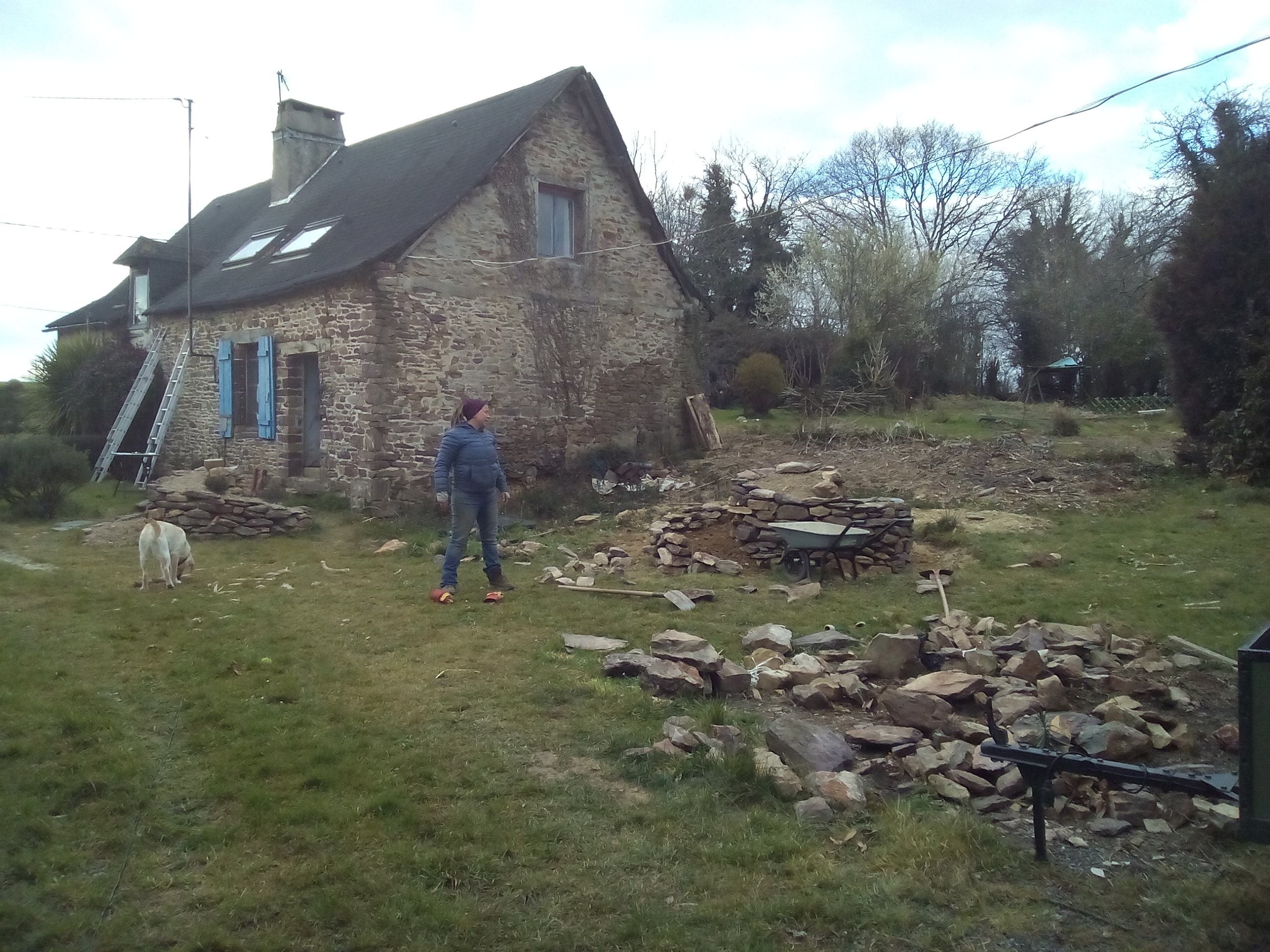 In 1979 we were graced when Baba visited various countries around the world. At the time we did not realize what a rare experience this was to be. We assumed there would be many more world tours, but this did not happen.

I was the regional secretary of France (Paris Region) at that time and had the honour of hosting Him to our region. I feel however, that there is some prior background to this event.

Eight years earlier I was an LFT In Los Angeles, California and when we established our first Jagrti - a ramshackle wooden bungalow overlooking the Pacific ocean - I cultivated the wish for Baba to visit our Jagrti This wish was fulfilled in June 1979, but not in Los Angeles.

Baba arrived in Europe on May 6th in Switzerland where He was greeted by several hundred devotees, who had been dancing kiirtan for hours awaiting His plane at the normally conservative Geneva airport. After giving DMC in Switzerland, Baba embarked on a whirlwind tour of several countries, the last of which was France, where we had anxiously prepared for His visit.

Our regional Headquarters was in Lyon, France's second largest city, which is located in the south-east corner of the country. The Jagrti was a large flat in the Quartier Arab - a section of Lyon mainly populated by immigrants from North Africa. The narrow streets of this neighbourhood were lined with shops selling middle Eastern food stuffs and one could imagine one was walking in Algeria or Tunisia rather than France.

The flat had a hall capable of seating up to a hundred people and it was here where Baba would give darshan There were also six other rooms, which would become the site for many memorable moments.

Prior to Baba's arrival we made plans on how to receive Him, his entourage of Central workers, sectorial workers and 100 or more margiis. The margiis were to be lodged in nearby hostels, while the workers would stay in the Jagrti The darshan and meals were to be held in the large hall. A room was fixed up in the rear of the Jagrti where Baba would give personal contact and also hold worker meetings. In an adjacent room, which housed a small A-4 printing press, we placed a portable chemical toilet which was to be used by Baba.

Our plan was to have Baba stay in the Jagrti only during the day and evenings. At night we thought It would be better for Him to stay in a nearby Hotel. We did not have a proper bathroom adjoining Baba's room, so some workers suggested that a hotel would provide more comfort for Baba.

After an eventful visit to Valencia, Spain, Baba arrived at Lyon airport on Friday, June 1st, 1979. A large banner proclaiming in French "Bienvenue a notre Guru Shrii Shrii Anandamurti" and margiis singing Kiirtan signalled His arrival. Kaoshikii and Tandava (with a live snake) were also performed at the airport. Baba was then taken to a hotel not far from the Jagrti Shortly after arriving at the hotel, Baba called a brief meeting of the workers. I was not present at that meeting, but the gist of it was that it would not be proper for Him to stay at the hotel. He explained that His presence there would disturb the other guests, so He gave an ultimatum: make the Jagrti ready for receiving Him or Otherwise He would cancel the Lyon program and continue on to Italy.

The workers at the hotel quickly called us at the jagrti and told us the news. We scratched our heads and thought how we could set up bath facilities for Baba? Looking in the court yard of the tenement building one brother found an old iron tub, the kind people normally use for washing laundry. Quickly we improvised by putting this laundry tub in the printing press room, and attaching hoses to a tap which was in that room. We then called the hotel informing the workers that Baba could now proceed to the Jagrti.

Just prior to His arrival at the Jagrti, I peeked into the room where He would be staying during the weekend. Everything was in place: His bed, a pratik (the Ananda Marga emblem) on the wall, His writing table, and as I put my head into His room I felt a tingling--like electricity-- vibrating through the room. I then went to the front portion of the Jagrti, where margiis began to arrive in the main hall. They were seated in long rows in the middle of which there was a long table cloth. We were serving dinner to these margiis when all of a sudden Baba arrived. He came into the entrance which led directly into the main hall The surprised diners looked up to see their Guru striding in nonchalantly. Baba looked at us and said, "Continue doing your duty."

He was then led into His room and took up residence in our humble Jagrti.

Once Baba was comfortably installed we expected that He would be ready to give a discourse. About one hundred devotees from France and other parts of Europe were waiting for Him in the darshan hall. But behind the scenes there was another problem.

Baba called a meeting of the Acaryas. We crowded into His small room and then Baba said, "I am not very happy with the work in Paris Region." He said this with a very sad face, almost like that of a little boy. The result was that there was no darshan that first evening. Dharmacakra was held instead.

The only way that we would be able to save the situation was to give a good report of the work that we had done in France, as well credible assurance that we would do even better in the future. As I was the Regional secretary the burden fell on me to provide the information that could change His mind.

So I prepared the report. One of the crucial items of the report was the 1ist of district secretaries (Bhukti Pradhans). At that time our region was divided into 32 districts. In reality we had hardly more than 40 margiis as the field had only recently been opened. Dada Karunananda, our Sectorial Secretary, gave me some advice. "Give a complete list of all the Bhukti Pradhans, 100% completed."

I had to use my imagination a bit and followed his suggestion, showing that there was a BP functioning in every district.

I submitted the inflated report to the Central Eraws Secretary. He took everything and then looked at me and in all earnestness said, "Can you give me anything more?" In any case, it worked. The next day Baba began giving a series of discourses which were very deep intellectually but as usual culminated with the advice that devotion to Parama Purusa was the final point of human life. (These discourses can be found in the Ananda Vacanamrtam books).

Along with the discourses, daily workers meetings took place. The WT's crowded into Baba's bedroom and He took our reports of work done in social and spiritual matters. While Baba was sometimes very severe in His role as president of the organization, during His time in France He was in a light and loving mood.

One day, during the workers meeting He asked Dada Dharmavedananda, 'How many offices of your department have you opened in Paris Region?' Dada replied, "Three, Baba." And then Baba said, "What, only three? Didn't you take the help of all those Bhukti Pradhans?" Then Baba looked directly at me and with a twinkle in the eye He continued, "I guess some of those BP's aren't very active, are they?" Later in a more serious mood Baba added, "Paris and Gibraltar regions are good fields but our action here was belated," and He encouraged us to work harder to bring spirituality to all the people within our regions.